Sometimes you see yourself through someone else’

I definitely miss the cafe-daydreaming-museum-graz

This thrifted, tie-dye, rainbow cat shirt is my mo

You wouldn’t believe the improvement in my vibes

Missing the endless supply of croissants and coffe

What a wonderful trip we had—Milan is an incredi

Breaking in my fancy new pen 🖊 from my trip to 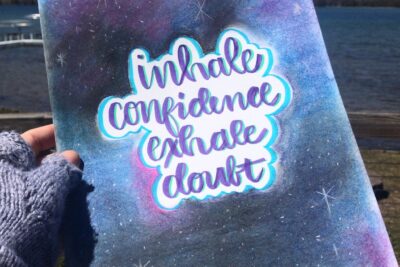 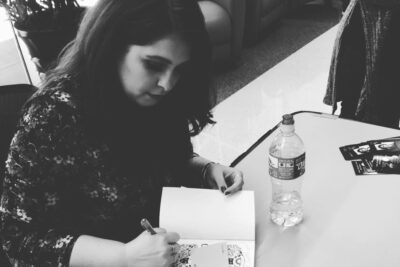 I’ve rounded up a pile of old press from another time–another life–another name.

For a walk down memory lane, check out some of these old articles, interviews, and reviews.

Kelsey Macke’s DAMSEL DISTRESSED, About 17-Year-Old Imogen Keegan And Her Struggle With Obesity, Self-Harm, And The Infuriatingly Perfect Stepsister Who Makes Her Want To Drown Herself In A Vat Of Nutella, With Accompanying Soundtrack Of Original Songs Written And Performed By The Author’s Band, Wedding Day Rain, In An Innovative Mash-Up Of Prose, Technology, Drawings, And Music, To Danielle Ellison At Spencer Hill Contemporary, For October 2014, By Jessica Sinsheimer At The Sarah Jane Freymann Literary Agency (World).

If you haven’t signed up for my newsletter yet, you can do so from the sidebar on your right, and of course, come find me on the socials (my favorites right now are twitter and instagram). 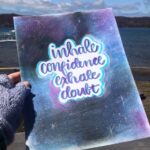 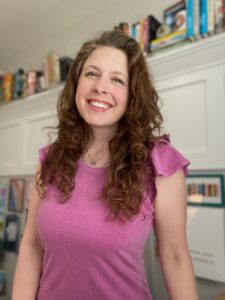 Hi! I’m Kelsey. Welcome to my little corner of the internet. Good vibes only! JK. Sometimes life is sad. I live to share sappy, snarky stories that help people know they’re not alone. Thanks for visiting!

for all inquiries and information related to my work.